These days, kids at my school (for the blind and near-blind) really have a lot of tools and services to aid with their disability.

Those with limited sight take advantage of various lenses or even use enlarging lenses engineered and specifically designed to assist in seeing things better.

Even those who have no vision can enter and save Braille characters into an electronic apparatus now. They also use "voice readers," which can read text back to them as well as record class room lectures for review later.

With the introduction of the optical character reader, recently, it's now possible to read the words on written sheets (though with some limitations).

Computer programs that can read or enlarge what's on the screen, especially, have been a boon for increasing "readability" for the students, while making internet access so much easier and even serving as entertainment and leisure opportunities.

What's more, the advent of smartphones has meant that colors which were distinguishable only by sight were now being categorized for the blind, as were the different degrees of light and dark. Also, there are now navigation apps which provide voice guided directions to pedestrians.

That's not all. Apps also exist that connect you via video calls to countless volunteers whose virtual eyes help direct the user and help what various tools cannot completely satisfy.

Of course, no modern invention will ever be able to replace a healthy set of human eyes, but compared to 20, even 10 years ago, when most of the kids had to rely on tape recorders and slate boards to study, I can't help but be thankful for all the innovations.

But being able to see even a little bit sooner is not merely a matter of medical preference. It can translate into a faster access to experiences and knowledge, which in turn dictate one's potential as a contributing member of society. As such, these tools and innovations that assist in our kids' disabilities will serve as the basis for totally redefining their future.

While watching the news about the somewhat scary standoff between South and North Korea recently, I suddenly got to thinking about North Korean children.

There must be kids with sight disability in North Korea. How do they cope and live?

As North Korea is so much behind us economically and probably in medical technology, I wondered how they were taking care of the afflicted's needs at the one school for the blind that I understood existed in their capital, PyongYang.

I tried to imagine a scene in which my kids had no modern technology or tools to help them with their school work.

It really was hard for me even to imagine what that might be like, knowing how my kids almost break down in tears when there's a glitch with even the simplest tool.

My kids' lives have improved a lot, despite the inherent limitations they were burdened with, but it dawned on me that if they were in North Korea, their future would be severely limited.

Perhaps North Korean kids with sight disability cannot even imagine a different, improved life for themselves?

Just 20 years ago, 80% of the kids in my classroom said they hoped to become professional masseuses (the masseuse profession was reserved by law for people with sight disability) but these days they've begun to dream different dreams.

The ability to study not only gives the kids the chance to dream, but it also acts as crucial input to designing our society's future.

Was there a way to give North Korean kids the same gift of dreams?

Those in power, those in the upper echelons of society can command whatever they need wherever they are, even North Korea.

But for the weak and the disabled, the harsher the environment, the more difficult life is for them.

The reason why we must achieve reunification? There are countless reasons, of course, but I think caring for the marginalized in our midst, the weak and the disabled, may also be a critical factor.

We are blessed with abundance, and we can share with those people... 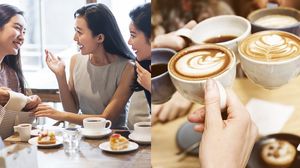 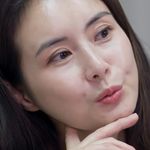 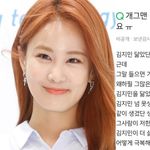 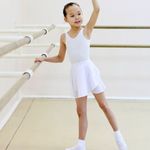 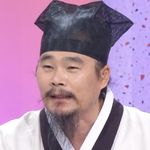 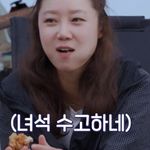 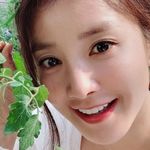