The first "General Suicide Prevention Policy" in 2004 covered the five-year period from 2004 through 2008. In 2013, the second policy period covering the years 2009 through 2013 came to a close. We are now in 2015, but the third installment of the policies, which should have been made in 2014, remain unannounced.

In my September 2014 opinion piece on Hankyoreh News called "Disappearance of Nation's Suicide Prevention Policy," I outlined the importance of the government's role in setting the agenda in the matter and the reality that such an effort was sorely lacking at the time.

Sadly, the government's new suicide prevention policy that was supposed to achieve the above goals has been AWOL for the past year and a half.

II. Though often buried among an avalanche of shocking news and tragedies, Korea's suicide problem is present and real.

As a people we've become so inured that the fact that Korea has ranked 1st in suicide rate among the OECD nations since 2003 hardly comes as a shock. Some might even be tempted to take solace in the fact that there's a qualifier, that we rank first only among OECD nations, but according to WHO report on suicide rates worldwide, only two countries (Guyana with 44.2 suicides per 100,000 and North Korea with 38.5) precede the third place South Korea with its 28.9 suicide deaths per 100,000.

But there's a catch. We have to understand that the statistics for Guyana, a country with a population of merely 800,000, can be skewed with a small blip in the suicide rate, while with the famously cloistered North Korea, experts differ on the reliability of the data. So for all intents and purposes, it's probably more accurate to view South Korea as having the worst suicide rate in the world. What's more, the suicide rate for the elderly, those 65 and above, is especially high and troublesome with 80 deaths per 100,000 people.

Any way you look at it, our suicide numbers are dismal, and it probably wouldn't be an exaggeration to say that this is a disaster on a national scale.

III. Granted, Ministry of Health & Welfare personnel have been swamped, what with the Sewol Ferry disaster in 2014 and the MERS scare earlier this year, leading to a delay in the announcement of the third policy statement. However, the fact that there is no dedicated staff to combat one of our nation's most pernicious problems is a serious concern in and of itself.

Another reason for the delay may be due to the suicide issues being included as part of the national master plan to combat mental illnesses that the government is working on right now. Of course, no national plan on mental health could be complete without a policy on suicide prevention, but if such an effort detracts from a separate system or policy to address the problem, it would be against the spirit of Suicide Prevention Law.

IV. Coming up with a solution to our nation's malaise cannot be the responsibility of our government alone. Also, an overall policy to counter the suicide epidemic by itself will not be enough to simply undo this grave social malady.

Still, if the government ignores its duty, specifically the policy dictates required by law, then it will not be able to shirk its responsibility with regard to our suicide problem. At the least, the government has to demonstrate its commitment to solving it by adhering to the scheduled five-year policy statement.

We are less than a month away from September 10, World Suicide Prevention Day. With more than 15,000 Koreans perishing by suicide annually, it's extremely urgent that the government takes serious steps to address this problem. 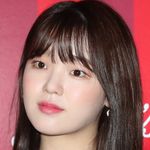 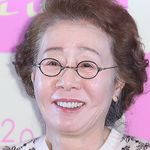 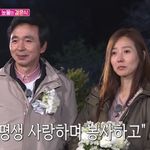 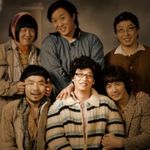 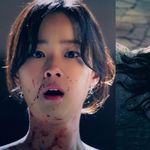 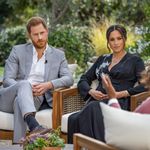