Orlando I weep for you and the families of 20 human beings murdered because of hatred and… https://t.co/gLASqOKVFI

Woke up to hear the devastating news from FL. As we wait for more information, my thoughts are with those affected by this horrific act. -H

Heartbreaking news from Orlando Fl. Thinking of all of those who have been touched by this devastating tragedy. #Orlando

My prayers are with the victims’ families & all those affected by the shooting in Orlando. We will devote every resource available to assist

Horrified by the mass shooting in Orlando. When will we do something to prevent these killing sprees?

Heartbroken about the shooting in Orlando. My prayers and thoughts are with you all in America. I pray for this world to change!

My heart breaks for Orlando. I cannot even comprehend the suffering for the victims - their friends & families. This is my family too.

My heart breaks to wake up to this news... We all need to do more to protect our country and each other. #Orlandohttps://t.co/4Ik46gMRWM

Waking up to the news of the mass shooting at a nightclub in Orlando.

This tragedy in Orlando has left me empty. sadness beyond emotion. This is what is still happening. My heart is weeping. I send prayers

Email or call your Representative and ask them why they have done nothing to #EndGunViolence#Orlandohttps://t.co/GDvX9u3nKU

Grieving for the victims of this senseless attack. Our hearts are broken for their loved ones and friends. #orlando

I am at a loss for words and heartbroken over the act of terrorism at Pulse in Orlando. #LGBTPride

My heart is broken for the victims, their families, and the city of Orlando (my home during my high school years). pic.twitter.com/1d7G2LTdP5

No words this morning after reading about what happened a few hours ago in Orlando. https://t.co/7lLmN1IaQe

Woke up to the devastating news about what happened in Orlando. My heart goes out to the victims… https://t.co/2WVjyniuVU

Heartsick about #Orlando. this is madness

LGBT FLORIDA we must stand together with our brothers and sisters.I heart the victims there… https://t.co/4Qox58Joab

Our hearts break for the victims and families of this horrific act of violence. We stand in solidarity with the LGBTQ community in #Orlando.

My heart breaks at the very thought of the victims in Orlando & their families. With my head bowed I send love your way. There are no words

Devastated by the news from Orlando. What is it going to take to get people to realize we need to change something? 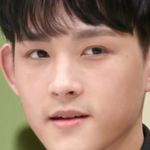 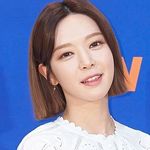 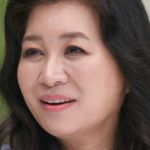 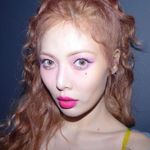 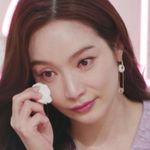 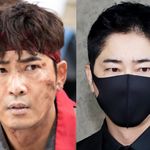