Last Tuesday, an indoor animal park called Zooloo Lala closed its doors after less than a year of operation. Shockingly, corpses of wallabies, coaties and angoras were discovered in the display area, as well as the dumpster.

Fearing abuse or maltreatment of animals, the animal rights group, Korean Animal Welfare Association (KAWA) visited Zooloo Lala on August 26th. According to the group, because the indoor park housed hundreds of exotic animals, they worried that terrible abuse could be meted out to those rare animals that were infirm or unsalable.

During the visit, the group found animal corpses wrapped in plastic bags and dumped inside a waste basket on the ground floor. In all there were 26 corpses of 17 different species and, among them, 15 were on the international endangered list, according to the National Institute of Biological Resource's analysis.

The CEO of Juniper Corporation, the company that owned the park, claimed that "all the live animals were sold to other zoos, but the animals that died during the operation of the park were disposed of at the closing after their corpses had been kept in the freezer, so it could all be done in one go." However, KAWA pointed out that even if the claim was true, Zooloo Lala was still in violation, as the law requires that the death of any species on the international endangered list must be reported to the concerned authorities. The NakDong River Area Environmental Office said that it would begin regulatory actions against the park, including a fine not greater than one million won.

In South Korea, because regulations for setting up and maintaining a zoo or animal park are close to non-existent, many exotic animals end up dying needlessly. Last June, about 20 animals came close to dying when the owner of "Incheon's Hummy & Friends" was unable to pay the electricity bill and the power to all the aquariums was almost cut off. The operation, behind in electricity bill payments by 40,000,000 won (more than $35,000), lasted until June only thanks to the power company's generosity, but on June 11, all the power was slated to be cut. Before the catastrophe could happen, however, the city of Incheon's JoongGu Economic/Agricultural desk's Byung-ho Jeon and his colleagues managed, after much effort, to relocate the animals to safety. What's worrying is that there is still no law or regulation to prevent such lax management on the part of animal facility operators.

The public officials' hands are tied. Although they knew that the animals were in probable danger, KAWA could not legally investigate their well-being. The city of ChangWon did not even know where the facility was located, nor was NakDong River Area Environmental Office warned of the park closure. Because anyone who applies for a business license can open and close an animal park or zoo, the problem continues. In fact, Zooloo Lala had been operating the facility as a combination cultural/meeting place on the first floor and as a restaurant on the second floor.

When KAWA called 911 for assistance, the police refused to help, saying that even if there was evidence of abuse inside the facility, they could not go inside without a warrant. What's more, though there were more than 10 officials at the site from various government entities such as the city of ChangWon, SungSan District Office, NakDong River Area Environmental Office, 911 police unit, ChangWon Police Department, Special Police to Environmental Ministry, not one attempted to begin an investigation.

In South Korea, anybody can register to run a zoo or animal park. They can display the animals in whatever way they deem wise, but because there is no regulation to oversee how they interact with the animals, animals are completely at the operator's mercy, often having to endure abuses and substandard conditions. There's not even any statute that dictates how their corpses are to be disposed of. On top of this, accidents happen all the time that involve zookeepers or visitors. In the past five year alone, three zookeepers died while tending their charges. Amazingly, two of them were veterans with more than 20 years of experience.

KAWA is doing its best to help pass a bill regarding animal parks before the year ends. Once this year is over, it will become impossible for the subject to be taken up again by the 19th Congress. If it gets pushed to the next Congress, the whole effort gets scrapped and everything has to be shelved until the 20th Congress picks it up again, if ever.

If you are interested in supporting such a bill, please visit the below page.

The above was translated from a Korean article on Huff Post Korea. 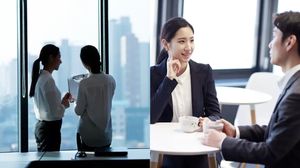 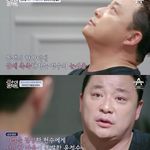 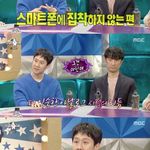 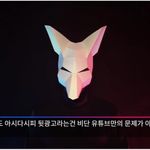 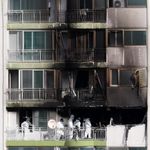 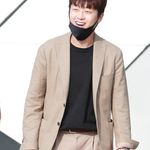 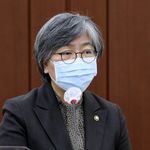