Every day we're bombarded with news about what goes on in our august institution helmed by our legislators, referred to as the Assembly. However, we actually know very little about their place of work. Below are 10 secrets about the Assembly only its residents know.

Overview of the Assembly Complex according to Naver Map.

1. There are underground tunnels at the Assembly.

The Assembly is comprised of ① Assembly hall (the one usually shown on the news) ②Ministerial Building and ③Library of the Assembly. What most people are not aware of is that there are underground tunnels that connect these buildings. Legislators, their aides, staff and journalists all use the red-carpeted tunnels, especially during the scorching summer and frigid winter months.

The then-party Chairman of the Saenuri party, WooYea Hwang, walks along the red carpet lining the underground tunnel in 2013.

2. The Assembly building's dome used to be red.

The dome, a signature piece of the Assembly building, was made with copper, giving off a reddish tint, but with years of oxidation, it's become almost gray-green.

3. There used to be dedicated elevators for the legislators.

In the main Assembly and in the Ministerial Building, there used to be elevators dedicated for the lawmakers' use, but in 2004, the Democratic Labor Party, with acquiescence from the ruling Woori Party, petitioned to have such use voided. Up until 1980, there were even "elevator girls" to operate the ministers' elevators.

One September day in 2004, speaker of the Assembly GungSuk Nam and Woori Party YoungSun Park remove the reserved sign from the elevator wall.

4. There's a sauna dedicated to minister-use only.

A lot of the "Ministers Only" things have disappeared, but the sauna and health facility in the basement of the Ministerial Building remains in operation. Ministers who frequent the location are jokingly referred to as belonging to the Sauna Party. In the beginning, the facility was only for men but with more female ministers entering politics, it's been expanded to accommodate both genders.

As evident in the below photo, the area under the dome is big but not huge, certainly not huge enough for a Taekwondo showdown as it was portrayed in the cartoon movie, Taekwon V. For those of you who are still curious click here and verify for yourself.

A boy searches for the site of the Taekwondo showdown underneath the Assembly dome.

6. Height limits for buildings exist in west Youido where the Assembly sits.

Youido is divided into west Youido, represented most prominently by the Assembly and KBS News, and east Youido where Building 63 and the Stock Exchange reside. There are lots of tall buildings in the east but a limit of approximately 10 to 11 stories is imposed on those on the west side.

The left side is the west Youido. All the tall buildings are on the east side.

7. The Assembly also has a hair salon.

300 ministers, vast numbers of aides, staff, other government employees, all add up to thousands of people. As such, there are various facilities to meet their mundane needs, such as a hair salon, a barbershop, and even a Chinese medicine shop. Mostly, though, the hair salon and the barbershop are used by ministers before TV appearances for grooming purposes.

8. There are religious facilities.

In the basement of the main hall, there are separate religious facilities for the Catholic, protestant and Buddhist faiths. When ministers of different parties gather for religious services, they put their party differences aside.

9. Anyone can visit the Assembly.

Though there is a police on guard at all times, anyone can enter the Assembly grounds and access its buildings. Many who work near the Assembly visit its grounds after lunch for leisurely walks. If the police at the entrance for some reason ask your purpose, all you have to say is "the library" and enter. On the east side there is a small knoll and a trail called Ministerial Hill which also boasts a traditional hanok building.

10. There was practically nothing in its vicinity at the time of the complex's completion.

Youido, in the colonial days, even served as an airstrip. In 1971, Youido Square was established and the construction began. When it was completed on Aug. 15, 1978, there was hardly anything in the surrounding area.

The following piece was translated from a Korean article on Huff Post Korea. 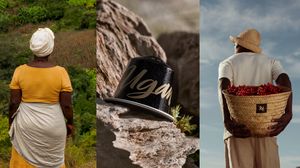 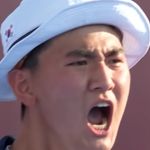 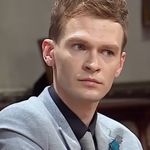 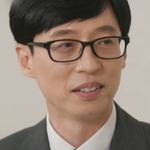 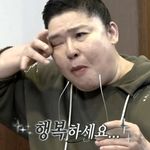 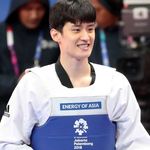 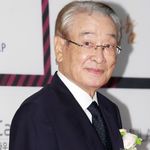