An explosion on August 4 in the demilitarized zone (DMZ) between South and North Korea resulted in two South Korean noncom officers being gravely injured. The cause of the accident was attributed to boxed land mines the North Koreans had buried.

As such an action is deemed a serious breach of the standing ceasefire agreement, criticism over North Korea's hostile intent is expected to reach a new fever pitch both inside and outside Korea. It's estimated that South and North Korean forces have buried more than 1 million dangerous land mines inside the DMZ.

According to the August 9 report from Yonhap News, "Not only the boxed land mines but M14 and M16s, which target humans as well as vehicles, are scattered throughout the DMZ, and they number more than 1 million." Furthermore, "The fact that the mines were discovered to have been buried on our side past the Military Demarcation Line (DML) within the DMZ proves North Korea's belligerent and provocative stance toward the South."

Land mines being strewn throughout the heart of the DMZ peninsula was reported as far back as August 27, 1997 by the U.S.'s MSNBC. At the time, the MSNBC report Yonhap News wrote cited that "the U.S. has buried more than a million land mines in the DMZ to prevent North Korea's incursion to the south."

Immediately the lawmakers issued calls to remove the land mines. On Oct. 29, 1998, then assemblyman, Lim BokJin of the (added 'the') Kookmin Party stated during an audit review of the Defense Department that basically the cost for the "removal of all land mines" would be too astronomical.

"The area within the DMZ that's dotted with land mines is equal to about three times the size of Youido or about 982 million square miles, and the estimated cost for removing them is between $3 to $10 billion." (DongA Ilbo, Oct. 29, 1998)

This might be why neither South nor North Korea are signatories on the Ottawa Treaty whose members avow not to engage in production, transport, etc. of land mines targeting humans. The moment they sign on they would have to commit to clearing the land mines which, according to reports, could require, at the minimum, 490 years.

But it's not only the DMZ. There are land mines aplenty on South Korean soil. According to the Korean Assembly's review of the Defense Department's January report on mine removal, there are 1,100 separate confirmed mine zones covering more than 20 million square miles of South Korea with another 209 zones covering 97.82 million square miles that are not in the official records. Military, in its mid- to long-term plan, proposes to gradually remove these land mines, but an estimate for removing just the land mines in the unconfirmed zones is 490 years. (Hankook Ilbo, June 2, 2010) 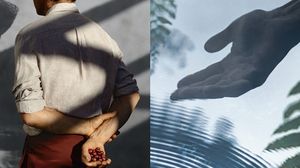 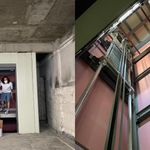 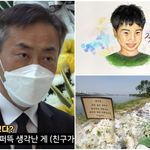 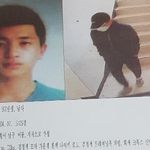 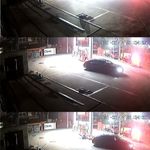 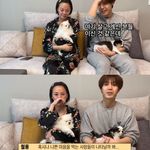 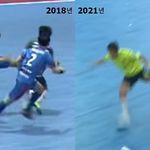