It's come to light that Korea's premier institute of higher learning, Seoul National University(SNU), maintains a parking policy that discriminates based on whether one is a faculty member, staff member, student, employee of a contract business/facility within the campus, etc.

Hankyoreh News, on its August 10 report called "Employees: 10,000 won, Contract Workers: 50,000 won... Class-based Parking Policy at Seoul National University," revealed that SNU's Transportation Management Board "issues long-term parking permits in 5 different categories based on the person's job description and issues different color permits accordingly," adding "Each category has a different parking fee assigned to it." The Category 2 parking permit assigned to faculty costs 10,000 won (around $10) per month while Category 5 permits for contract employees or construction workers on campus is 50,000 won (around $50) per month.

The parking rates are advantageous for graduate students and lecturers, but the problem is what the university charges regular employees of non-SNU entities that maintain facilities within the campus or those who have to visit it on a regular basis.

Those who qualify for the 10,000 won permits are "faculty, their TA/RAs, and SNU staff, as well as those of who work at school-related entities within the campus." Those assessed at 50,000 won per month are non-SNU employees of "banks and other financial outfits, rental property business employees, start-up business employees, employees of registered businesses requiring regular visits to the school, contract workers, and maintenance/engineering service employees," separate from those categorized as falling under the 2-1 category in the chart.

SNU's campus administrator said during the interview with Hankyoreh News that "because of space limitations, the school's Transportation Management Board decided to designate the parking permits into categories. All those not under the auspices of SNU's chancellor or supervisor are considered off-campus entities and are thus levied 50,000 won per month," but report points out that other higher institutions in Seoul such as Korea University, Ewha University, Hanyang University, and Seoul City University, whose campuses are actually smaller, charge the same flat fee for all regular commuters to their campuses. 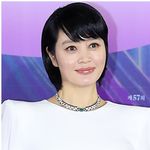 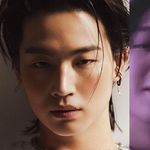 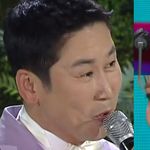 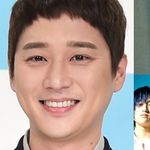 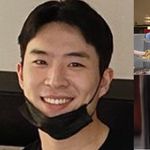 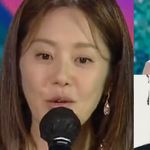